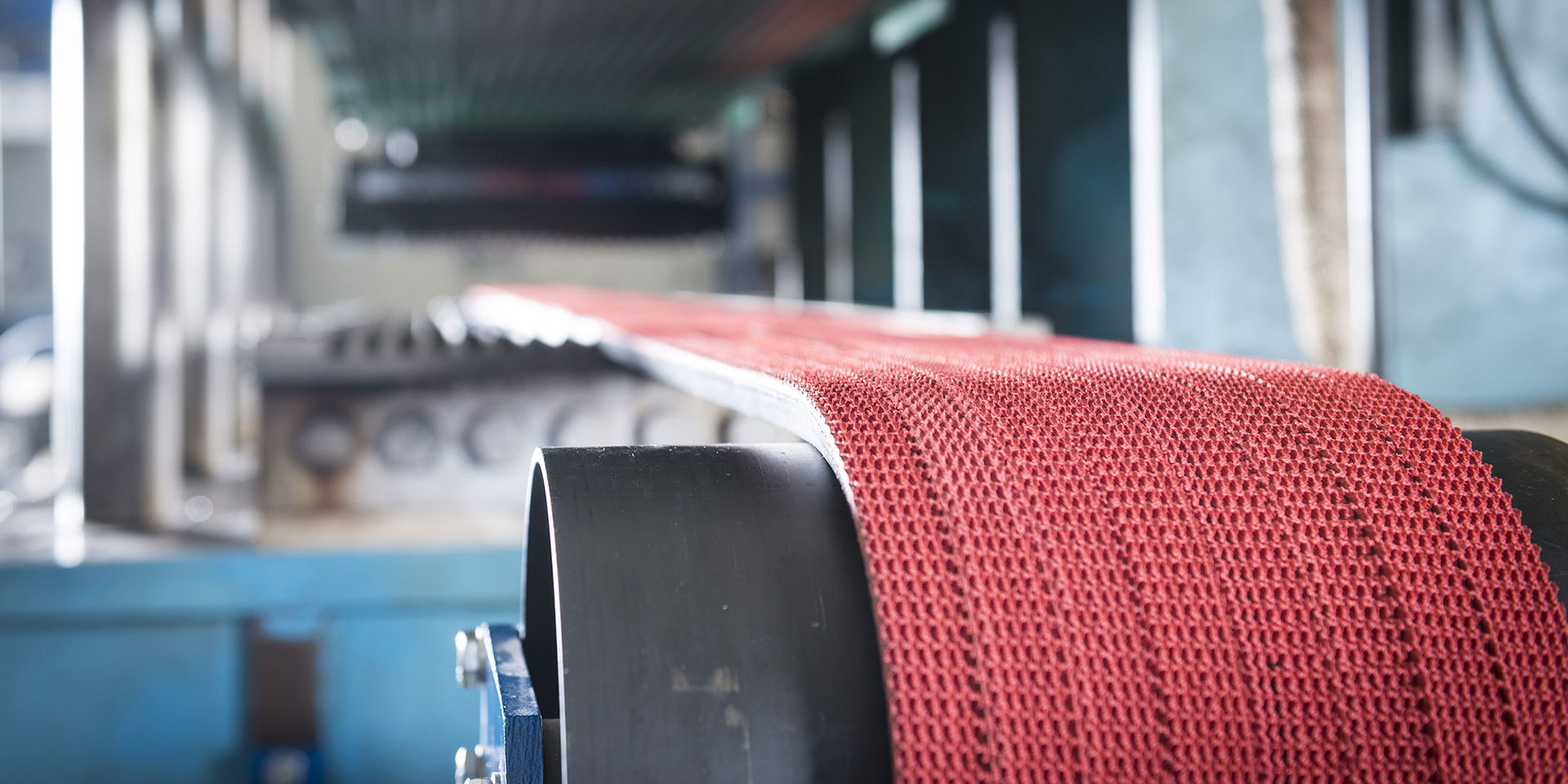 A Zeta Gomma continues its work intended to optimise branding. In addition to the company website, with its new graphics and content, this strategy has seen the launch of two new advertising campaigns that will be broadcast through multiple channels in the coming days. The first campaign aims to convey, through evocative and captivating images with details of A Zeta Gomma products, the company’s ability to offer the customer a very wide range of products made to suit their needs, whether these are drive belts, conveyor belts, thermo-weldable belts, hoses for roller coating, sheets and moulded items, or other products in rubber, PVC and polyurethane. This is why the new A Zeta Gomma payoff focuses on this capability to create items that are “Tailor made for you”, a qualifying element of the company’s history that has made A Zeta Gomma an internationally recognised centre of excellence. Furthermore, the campaigns concentrate on the ability of the Sassuolo-based company to always be attentive and alert to technological innovation, another distinctive feature that is part of its DNA.

The second campaign focuses on the partnership between A Zeta Gomma and U.S. Sassuolo, as the company is the team’s Official Partner for this season. A Zeta Gomma has always been close to its territory, providing an exemplary combination of the global dimension with the local one, and this closeness is also expressed through activities supporting young people and their development, in which sporting practice can play a very important role in learning values such as team spirit, the spirit of sacrifice and the importance of fair play. This is why A Zeta Gomma has been a sponsor of U.S. Sassuolo Calcio for several years, and also sponsors Modena FC and PCS San Michelese Sassuolo.